… said Instagram boss Mosseri … on Twitter … in a Video. Am I the only one who gets vibes of middle school with all those social media companies spending more time running after whomever is the current popular girl/guy and trying to emulate them as well as they can, rather than becoming an original? 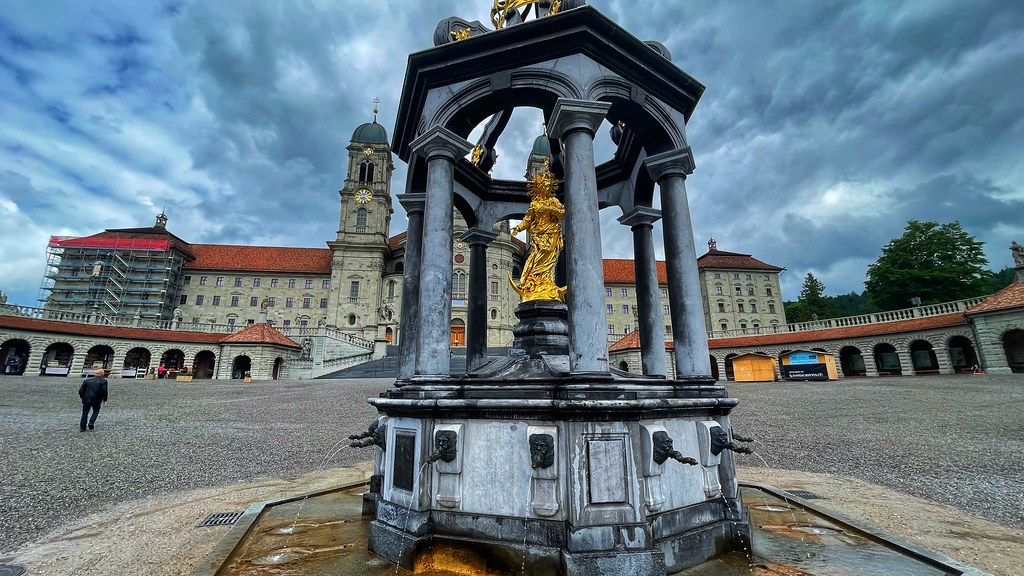 In all fairness, Instagram was never a good photo sharing app. We had phones that took brilliant 4032x3024 pixel images for almost longer than Instagram existed, only to have them (badly) compressed and shrunk to 1024x1024. And so, long after the site killed or drove into irrelevance most of its photo sharing competitors by being the first mobile-first (and, for a long time, mobile-only) offering, it leaves the space to chase after the next summit to climb, mobile short video.

All the more reason to dust off my old Flickr account (proud member since 2004’s Etech pre-pre-pre-launch as a Java based photo “sharing” app, which allowed people to “flick” images from their stash into someone else’s) and use that.